I always dreamed of living in Paris, but living in Paris hasn’t always been a dream. Taking the leap to move abroad was one of the most exciting and empowering things I’ve ever done, but it hasn’t been without its challenges. If you are also considering leaving it all behind and starting anew in a new country, here are four things to prepare for when you make the big move! 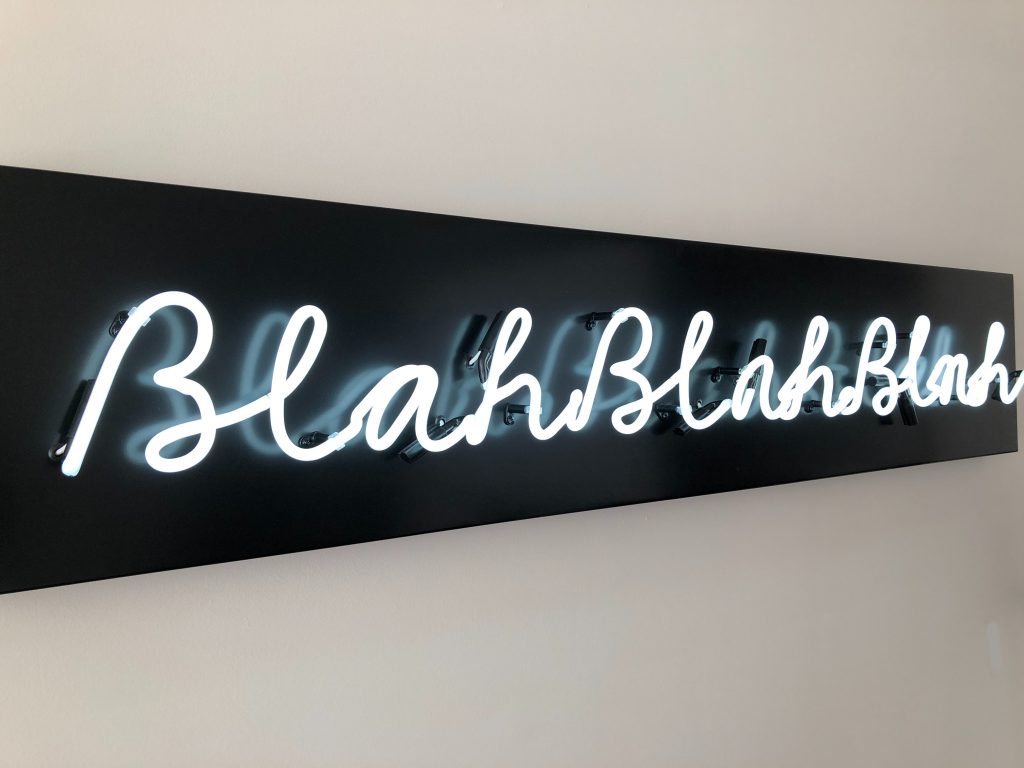 It’s All Greek to Me

Of course, one of the biggest challenges of moving to a new country is the language barrier that often comes along, too. High school French didn’t prepare me for the day-to-day trials of getting around in Paris! It sounds obvious, but I think that until you move abroad, you can’t help but take for granted how easy it is to live in a place where you speak the language! Even though my French has improved quite a bit since I’ve been studying (and practicing with my cute cafe waiters), I often miss the feeling of being able to easily go beyond basic phrases and strike up a conversation with a friendly-looking stranger at the bar, or go to the salon and not worry that I’ll come out with an awful haircut! But, while being surrounded by an unfamiliar language can be exhausting on a daily basis, it’s also an exciting chance to learn something new. If you put the time in, though, you can progress just as I have!

Brace Yourself for Bureaucracy

The big move abroad is often romanticized, but one thing that you never see in the movies is all the paperwork that it involves! From getting the right visa, to signing up for a new bank and health insurance, to finding a good doctor and everything in between, the process of getting settled in a new country can seem endless! There are always more forms to fill out and government offices to visit. And, if you’re not a fluent speaker of the language, things are all the more complicated. Talking to other expats who’ve been in your position and reading others’ stories online is a big help when it comes to navigating the intricacies of foreign bureaucracy. If you know what’s coming and can do some preparation in advance, you’ll have less trouble when you actually arrive. Facebook groups like American Expats in Paris are also a great resource–you would not believe how helpful other Americans are for even the simplest of things! 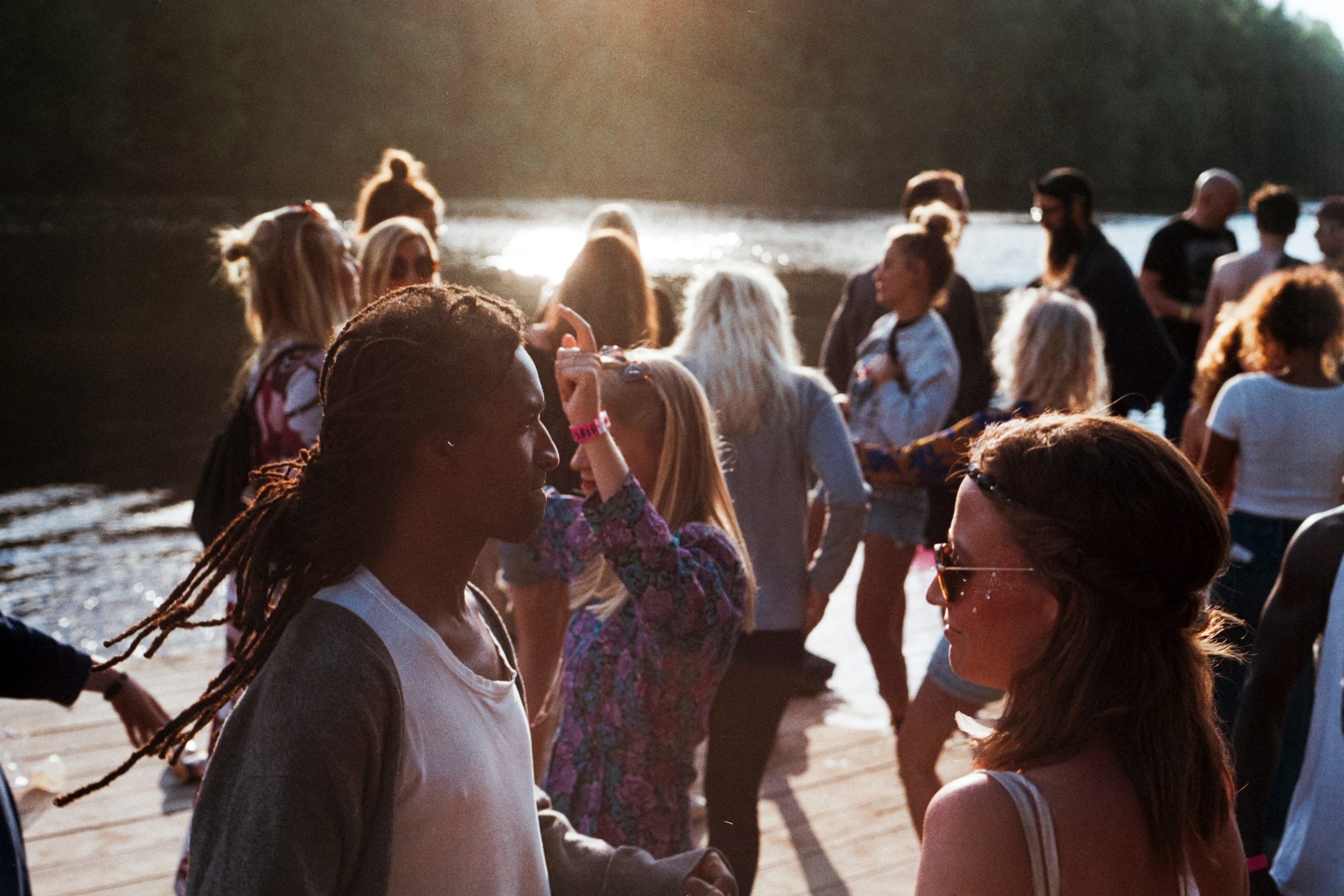 Leaving your whole network of family, friends, colleagues, and acquaintances behind to start all over in a new country is a daunting task for even the most social butterfly. Add in the language barrier and you have a recipe for loneliness! But, while it can be a challenge to rebuild your social circle in a new place, it’s also the best opportunity to meet people who can help expand your horizons. You have the chance to meet people who differ from those that you’ve known your whole life, and you can build relationships from a clean slate. Thanks to social media and the internet, it’s easier than ever to find like-minded people who are looking for new connections, too. Plus, starting fresh is a great chance to become better friends with yourself as well. I’ve had my share of lonely nights, but the people that I’ve met and the things I’ve learned about myself have made it all worth it. 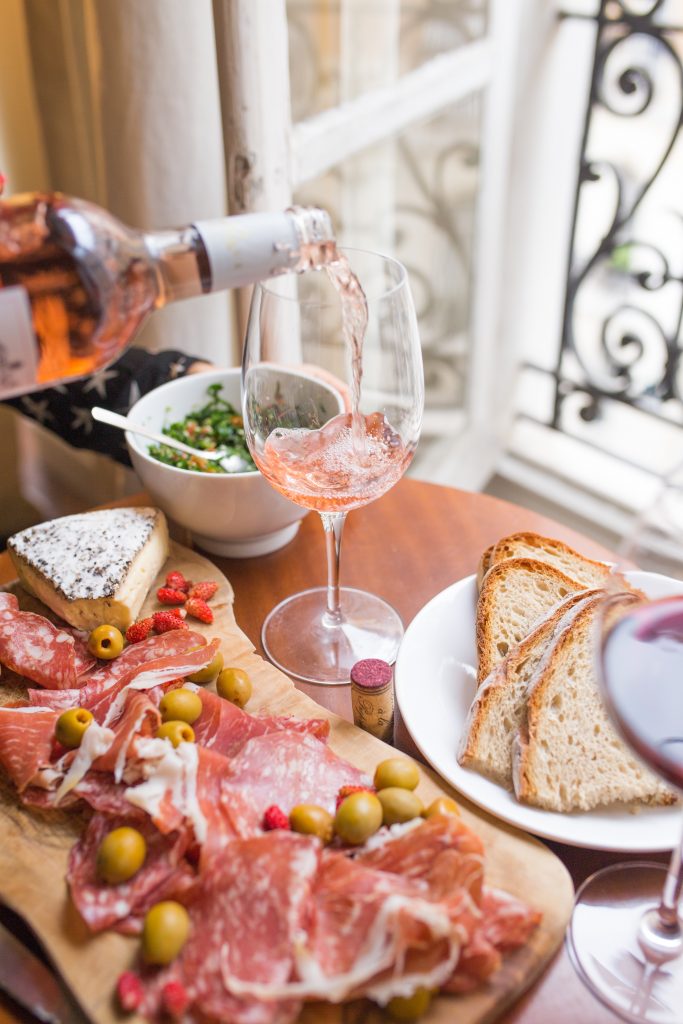 I never thought I would crave small talk, but after I moved to Paris, I found myself missing those friendly chats about weather with store clerks or while waiting in line! I had to get used to leaning in for cheek kisses instead of handshakes, and I am still shocked to see people not picking up after their dogs! Moving to a new country, you’ll find yourself frequently surprised at all the ways in which your new home differs from the culture you left behind. We’ve all heard of culture shock, but living it is a whole different thing–you can’t imagine what will be different until you find yourself thinking, hm, that’s not what I’m used to. (This even happens at the grocery store–why are jalapeños and peanut butter so hard to find!)

Go with the flow

However, learning the ways of a new culture gives you a better understanding for the people who belong to it, while at the same time giving you a new appreciation for the norms of your homeland. Even though Americans are friendly and smile much more often, I’ve learned to remember that it’s a cultural difference and to not take it personally! Even though I’ve been living in Paris for two years, I’m still finding things that surprise me about French culture. It can be shocking, yes, but it’s also just part of the fun. 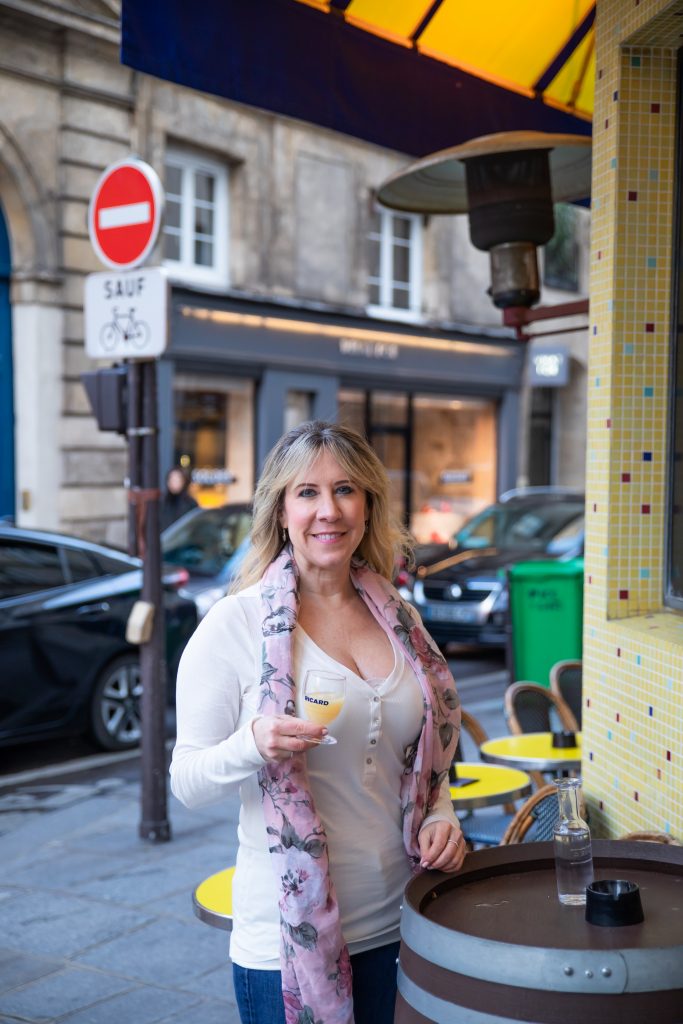 Starting fresh in a new country and culture is no small feat, and the challenges don’t end once you decide to take the leap. If you do decide to make the big move abroad, you should be prepared to get out–way out–of your comfort zone. You’ll find yourself not knowing what to do or say way more often than you ever did at home. You’ll be confused and frustrated and embarrassed–I can pretty much guarantee it. But you’ll also have so many opportunities to see and experience things you never would have seen or experienced if you hadn’t made the move, and it’s those things that make it all worth it. 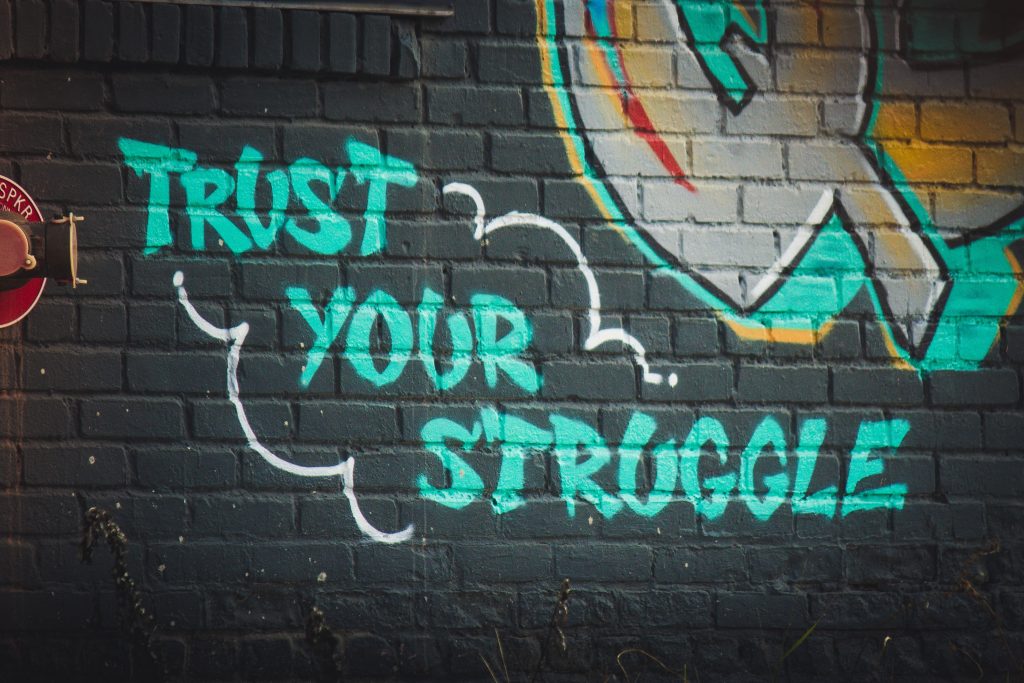 Despite all the obstacles that I had to overcome to follow my dream and build a life in Paris, the things I’ve experienced have made the struggles worthwhile. If you’re considering moving abroad, I encourage you to do it and take that leap of faith. However, it’s important that you know why you’re making this change and that you understand the challenges ahead of you. I’ve followed many new paths over the past few years, but relocating to Paris is the best road I’ve ever been down.

1 thought on “What to Know Before Moving Abroad”

I can offer you some new insight or perspective about making a change in your life, whether it be big and dramatic or minor but impactful. Let’s get together, meet some new people, and have some laughs and  uplifting setting.